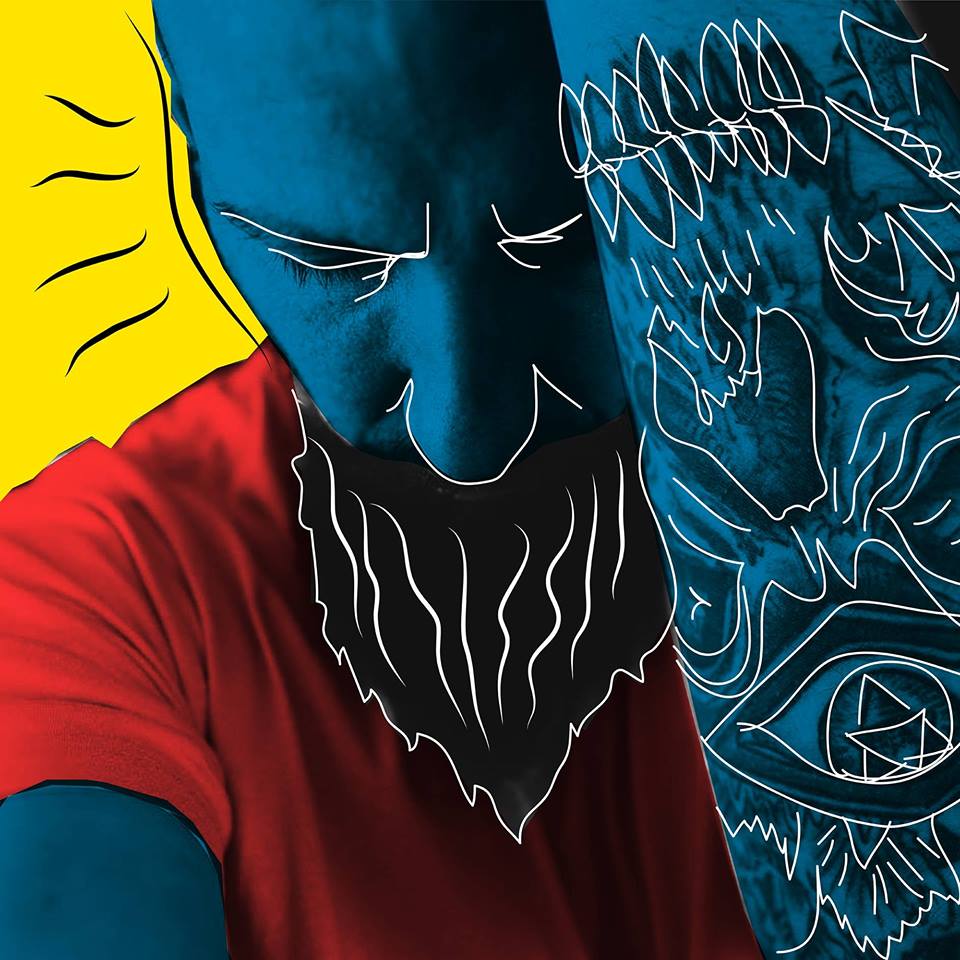 My name is Giorgos Pantoulas or just Pantool. I began engaging in visual communication from my passion for painting, photography and illustration. Strange that situations ultimately lead you to several paths and “knit” even more qualities into what we call experience. “I served” in groups such as Imako, Option Press, the ET, as well as small creative offices, sometimes as a graphic designer, sometimes as an illustrator and sometimes as Creative Art Director in publishing houses. In the years that have passed, I have been awarded many times for illustrations in Greece (ΕΒΓΕ, 9, etc), as well as world competitions (SND, UNESCO, Eur. Newspapers Awards) and I have exhibited as a painter and photographer in Greece and UK. In 2015, I decided to take my own path by making the Design Agency which deals with graphic design,  advertising, video production etc